Our home is in part of The Stanley Halls - a Grade II listed Edwardian arts complex near Norwood Junction. The buildings were donated and designed for his local community by William Ford Robinson Stanley (1829-1909); a prominent local inventor, industrialist and philanthropist. Through the provision of the Stanley Halls complex he sought to provide a range of venues for music, art, theatre and debate for the benefit of local residents. This fascinating collection of unique Edwardian buildings was built through the years 1903-09. William Stanley’s ambition for Stanley Halls was influenced by the Victorian ideal that music and art led to cultural, political and social enlightenment.

A History of Performance

A History of Performance

In the Halls’ early years, both professional and amateur performers trod its boards; including Samuel Coleridge-Taylor and W.Y. Hurlstone. Even in the 1960s Shirley Bassey, Matt Munro and Johnny Dankworth were among the professional musicians who rehearsed here for performances at Fairfield Halls in Croydon.

Standing next to Stanley’s new technical trade school, which was inspired by the German Gewerbeschulen trade schools and was the first of its kind in Britain, it made perfect sense that the Stanley Halls complex should be used for purposes both educational and cultural.

Initially the Halls hosted a wide array of educational classes, exhibitions and political debates. On March 2 1912, for example, it was reported that “a spirited debate on Votes for Women” took place at Stanley Upper Hall where Alice Abadam (president of the National Women’s Suffrage Society and resident of Upper Norwood) spoke in favour of women’s right to vote. Other speakers in later years, who have followed in Alice Abadam’s footsteps on the stage of Stanley Hall, include Harold Wilson and John Smith.

During the War Years, first aid courses are thought to have taken place here and the building may have been used as temporary shelter for residents bombed out of their homes. It was also a centre for community celebrations and festivals such as the 1951 Festival of Britain and the coronation of Elizabeth II in 1953.

Records from the 1950s show that social events in the Halls ranged from birthday celebrations, antique fairs, ‘Meet a Mum’ jumble sales, weddings, aerobics, to a Psychic Festival. The fact that the Halls offered a multi-purpose community venue played a significant role in the promotion of local citizenship and civic pride in the post-war period.

As the decades progressed, without a separate cultural identity and no physical separation, the upper and main halls, the gallery and the assembly rooms,  all increasingly became part of the expanding Technical school; known locally simply as Stanley Tech. Though the buildings were used to some extent outside of school hours, the record of separate cultural activity in this period is limited, and to all intents and purposes Stanley Halls and Stanley Tech were the same place.

Over the next five years the future of the larger, lower half, the ‘unneeded’ part of the Stanley Halls complex as it was seen by the developers of the new school academy, was in question. With these remaining buildings under threat, and competing visions for their future, the local community came together to apply to take them on from Croydon Council as a community asset transfer. In 2015 the buildings were finally signed over to the newly-formed Stanley People’s Initiative, a charity established to save this part the historic Stanley Halls complex, and hopefully to find a new use for this extraordinary set of buildings.

Over the first few years of operation this new, reduced, Stanley Halls slowly found its feet; and with it, a renewed sense of purpose. Paradoxically, the pandemic of 2020 helped to re-establish the buildings in the hearts and minds of local people as an essential home for art, performance and community.

This new purpose represents a return to the original intention of William Stanley. In 1901 he had conceived the idea of building a local home for entertainment, art and culture, and nearly 120 years later his vision was to be renewed.

The start of 2021 saw the trustees launch a new identity for this part of the historic Stanley Halls complex, rebranding as Stanley Arts – a name that honours the past, whilst looking forward to a brighter future.

Stanley Arts seeks to forge a new identity for this part of Stanley Halls, separate from its most recent history as part of Stanley Tech, and one that clearly defines the future of this building as a South London home for community, arts, and culture for the next 120 years at least. 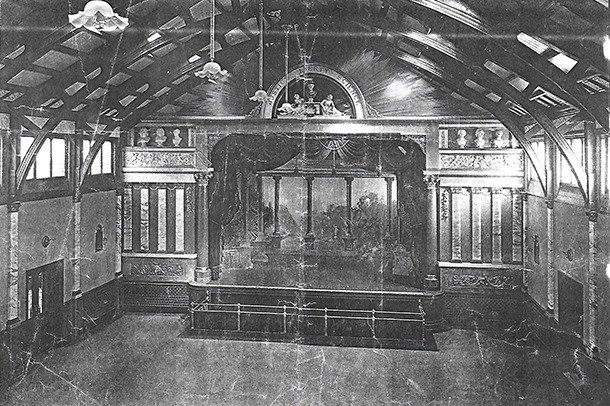 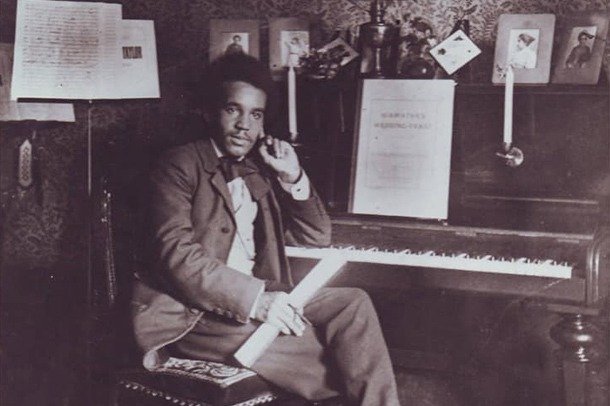 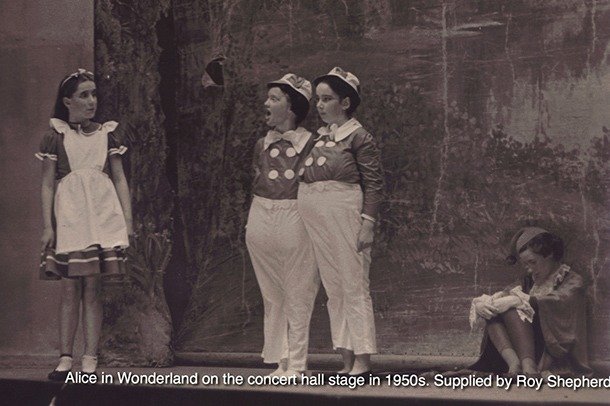 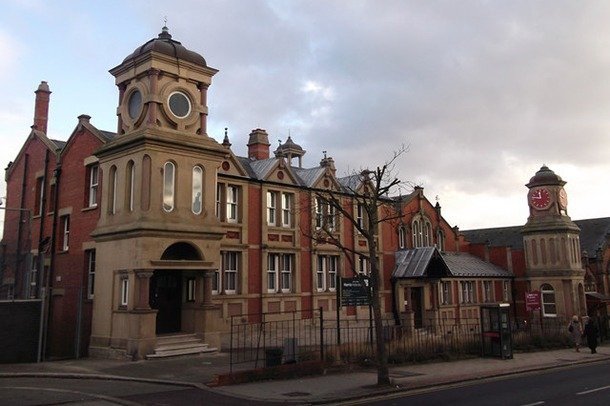 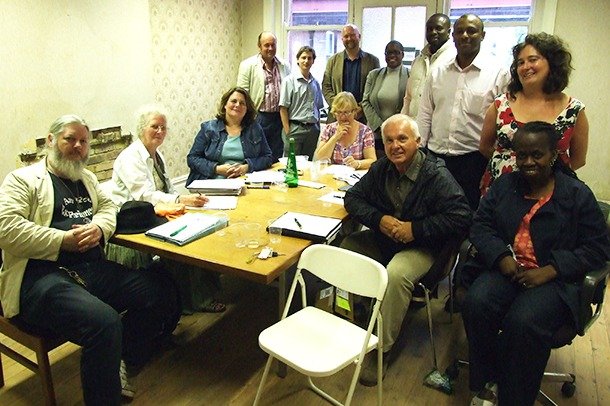 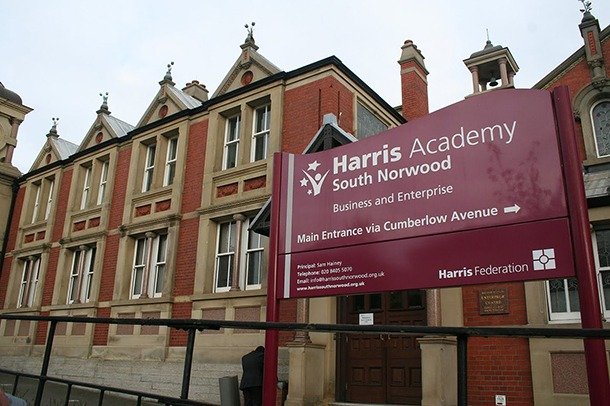 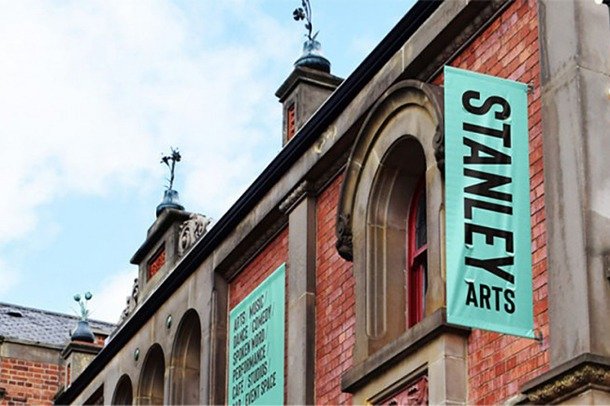 With the £120,000 raised from floating his business, The Stanley Works, on the stock market, William F. R. Stanley announced that he would “provide the district with a well needed Public Hall” (Norwood News, 1901).

In 1907 the Clock Tower at the top of Station Approach was built by local residents to celebrate Mr and Mrs Stanley’s Golden Wedding Anniversary. It was a visible acknowledgement of William Stanley’s generosity. 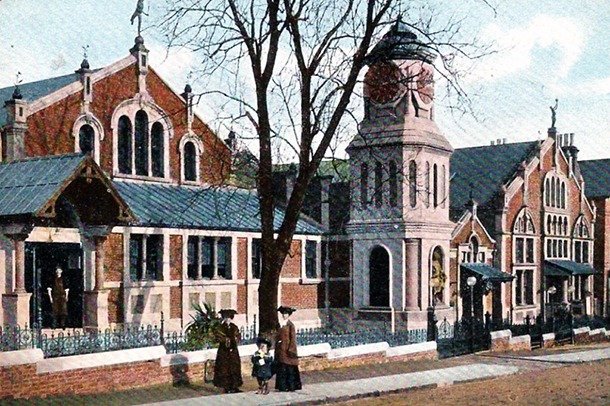 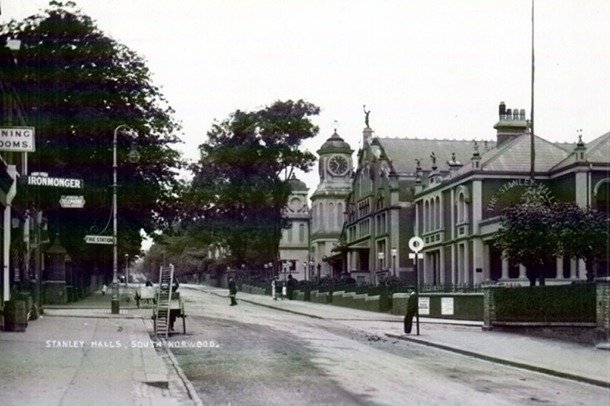 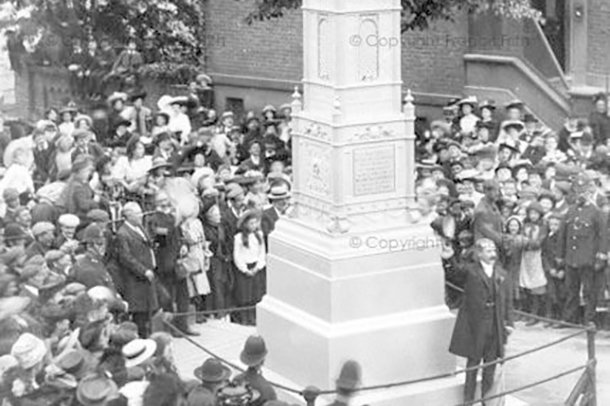 William F. Stanley (2 February 1829 – 14 August 1909) was an inventor, manufacturer and philanthropist. Born in Islington, it was only when he was 11 years old that his uncle sent him to school, where he studied until he was 14, until joining his father’s business. By the age of 16 he began to study engineering and phrenology at the London Mechanics Institute (now Birkbeck College).

Essentially, however, Stanley was self-taught. He dedicated Sunday to learning; starting with architecture and theology and moving on to English, astronomy, geology, chemistry, mathematics and French.

In 1854 William set up his own business in Holborn making mathematical and drawing instruments. He invented the t-square, the panoptic stereoscope and a straight line dividing machine; the latter won first prize in the International Exhibition of 1862 and guaranteed his fortune.

Stanley moved his factory to South Norwood in the mid-1870s. Called The Stanley Works it was located near Norwood Junction railway station and by the 1880s employed 80 local people in the production of instruments for civil and military clients. By 1903 the firm was the largest of its kind in the world and operated in South Norwood until 1926 when it moved to New Eltham.

William Stanley died at his home, Cumberlow in South Norwood, on 14 August 1909 and is buried at Beckenham Cemetery.

His untimely death meant that he was not there to see the full completion of the Stanley Halls complex; nor to help the development of an independent cultural identity for Stanley Halls separate from the Technical School at the top end of the building complex. 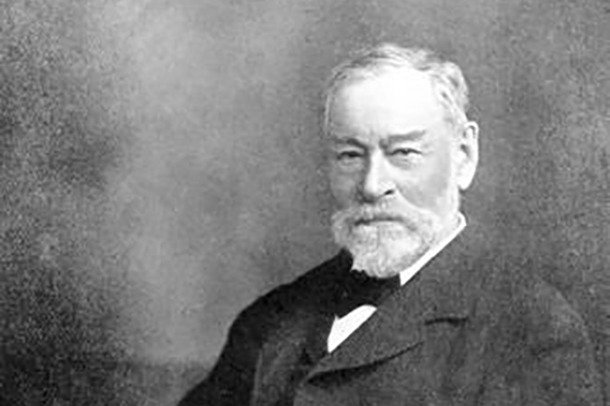