The Song of Hiawatha: A Composition by Samuel Coleridge-Taylor

This piece of music is the best known work by composer Samuel Coleridge-Taylor.

Samuel Coleridge-Taylor was an English composer and conductor.

He was born in London in 1875 to Alice Hare Martin, an English woman, and Daniel Peter Hughes Taylor, a Krio man from Sierra Leone who had studied medicine in the capital. This meant he was mixed race. Samuel’s father did not marry Alice so he was brought up in Alice’s family home where he was taught how to play the violin.

His talent was noticed and he was given violin lessons and then he was able to study at the Royal College of Music. Clearly gifted, he completed a degree in musical composition and became a professor at the Crystal Palace School of Music.

He became particularly known for his three cantatas on the epic poem Song of Hiawatha by American Henry Wadsworth Longfellow. Coleridge-Taylor premiered the first section in 1898, when he was 22. As this piece of music was so popular, he was able to do three tours of the United States. One his first visit he was received at the White House by President Theodore Roosevelt which was a rare event for a man of African descent.

Although he had created a very successful piece of music because he sold the music outright, he did not benefit directly. 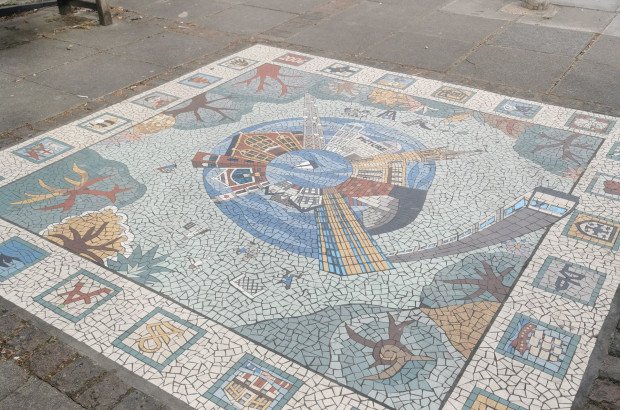