The hall opened by William Stanley in 1903, and the later additions, are full of innovative design features which were certainly the first in the area, and in some cases are probably the first examples anywhere due to Stanley’s unique and idiosyncratic approach, bringing his technical mind to architectural problems.

Although no original technical drawings survive, the features are still in situ in the halls and include a novel central heating system, and construction techniques and materials designed to fire-proof the building, in a period when accidental destruction by fire was a “major economic, social and existential problem”  .

Although Stanley was not an architect, he designed it personally, with an eye on the detail of every aspect of the building. As well as the unique style of the building, described in 1904 by the Mayor of Croydon as “The Stanley Architecture…an amalgamation of the various orders”  , Stanley’s designs put the comfort and safety of the community at the forefront through his innovative technical features.

A coal-fired central heating system used a fan and heat exchange system, located in the boiler house, to supply heat to the whole building. Opening and closing vent grilles could adjust the temperature in individual areas, and it was said that the temperature in the hall could be adjusted  within 5 minutes.  The hall was the first public building in Croydon to be lit with electricity, but still used gas jets in some areas, as well as the coal-furnace in the boiler house, making fire a significant risk, so Stanley used metal girders and perforated steel instead of wood and plaster to construct the gallery, and unusually used teak for the beams and doors as the most fire-resistant wood available. 4

William Stanley built his hall(s) as a gift for the community of South Norwood, as “a centrally-situated and capacious hall, where public meetings, concerts and dramatic entertainments, and other social happenings might take place – where, in short, the social life of the ever-increasing community might find a centre”. He stated that they were the most “substantially built”  public halls, and that he intended them to stand for 1,000 years. Although they have only existed for 120 years so far, the combination of solid construction and innovative design has allowed them to survive through both bombing, and a period of neglect and near dereliction. They continue to be a resource
for the local community as he intended.

William Ford Robinson Stanley is perhaps the most well-known of South Norwood’s inventors, and certainly the best remembered through the halls he gave his name to. He made his money through other inventions, as the designer and manufacturer of precision drawing, surveying, and mathematical instruments. Although he wasn’t a trained architect, his engineering skills and attention to detail are evident in the innovations in his designs for the halls, which in their completed form were described by architectural writer Sir Nikolaus Pevsner as “one of the most eccentric efforts anywhere at a do-it-yourself free style”.

5. Pevsner, The Buildings of England 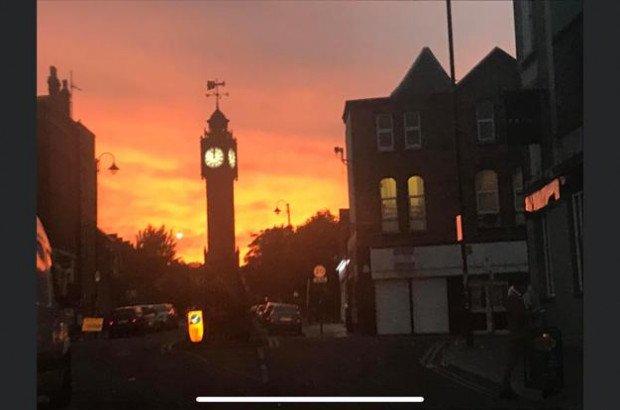 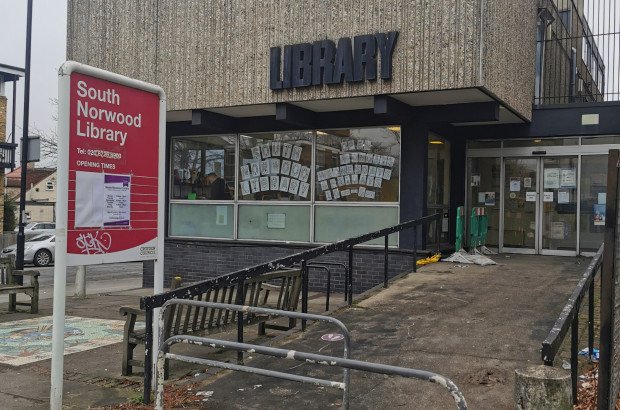