This is a floor mosaic celebrating local heritage and community. It was developed by local people with the assistance of Tamara Froud and the Art Mosaic Design team. A large number of workshops were held engaging local school children and community members. They were taught the process of mosaic and collaborated to make the designs into colourful murals.

A wide range of people engaged with the project to create the mosaic that shared ideas about the past and the present in South Norwood. The project was begun in November 2005 and completed in April 2006. An opening celebration was held on 29thApril 2006. The overall project was funded by Awards for All, Community Builders Fund and Croydon Council.

Tamara Froud has undertaken many collaborative artworks with local communities. She has won awards, and worked internationally as a mosaic artist and educator. She is currently the president at British Association of Modern Mosaic (BAMM). 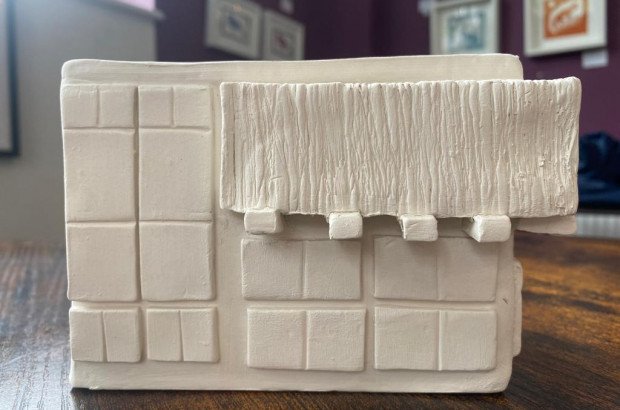 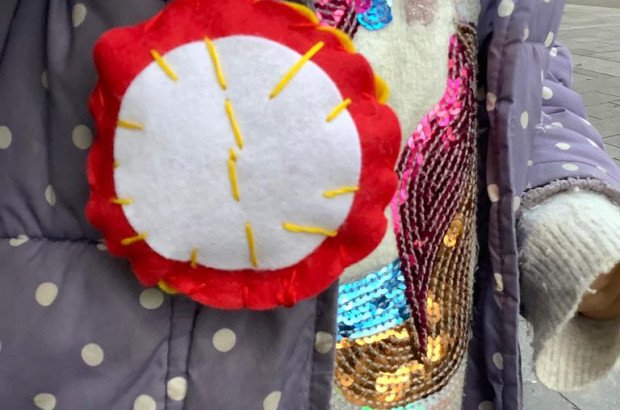