Without the Croydon Canal, the early development of South Norwood wouldn’t have taken place.

The Croydon Canal ran 9 ¼ miles from New Cross following the contours of the hills such as Forest Hill, to Croydon. At its northern end it connected to the Grand Surrey Canal. It was nine metres wide and 1.5 metres deep. As it navigated some of the gentle slopes at the bottom of the hills, it meant there were many locks along the root including the 28 locks arranged in two flights at Forest Hill that moved the barges to a higher plain. In the South Norwood area, the canal route made a tight curve around the base of South Norwood Hill. Up until the 1960s, there was a lock keepers cottage at Sunnybank which sits by the canal.

The canal was created to transported goods from the Thames towards the market town of Croydon. These goods were ‘coals, corn, fir timber, groceries, stone, slate, malt and manure’. From Croydon goods heading up river towards the Thames were ‘oak, elm timber, firestone, lime, fuller’s earth, flints, flour and seeds’.

In 1801, an Act of Parliament authorised the canal to be built. It opened in 1809. Water supplied the canals from two reservoirs – one at Sydenham and one at South Norwood. Problems with a leaking canal and the arrival of the steam engine meant that this method of transporting goods was now costly and time consuming. The canal closed in 1836 and much of its path was used by the London and Croydon Railway who brought the canal for £40,250.

The arrival of the railway shaped and changed the area. If the canal had not existed, then that pathway across Surrey might not have been chosen by the railway company and South Norwood might be a very different place. 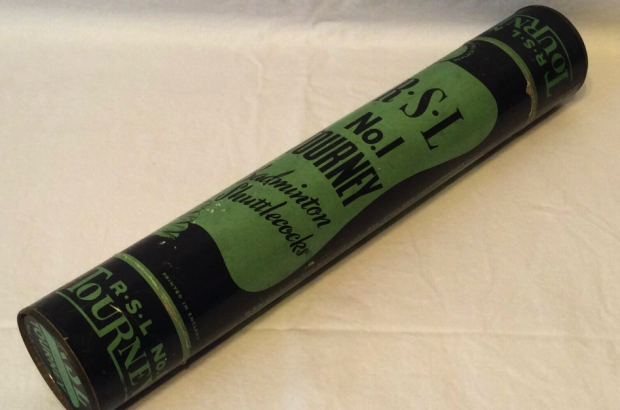