When spring smiles again on this high favoured town

As part of Inventing South Norwood, this exhibition in the Social Café explores how the former Croydon Canal shaped the foundations of the local area and considers how South Norwood’s development might have differed had it never closed.

Curated by researchers Jordan Rowe and Joseph Cook, the exhibition gathers excerpts of how waterways across London are currently sitting at the centre of redevelopment strategies after decades of neglect. Their biodiversity, heritage and real estate opportunities have – sometimes controversially – been recognised as ‘placemaking’ devices by local authorities and private developers alike.

As new developments and regeneration plans further change the character of South Norwood, visitors are prompted to paint an alternative reality for the area. What might have been lost, or potentially gained, by the momentous occasion of the canal infilling? In doing so, the organisers hope to prompt further questioning of the ways in which contemporary heritage is maintained or discarded in the city.

The project has been kindly funded through a Historic England grant as part of the Inventing South Norwood project, managed by Stanley Arts and supported by Croydon Council. 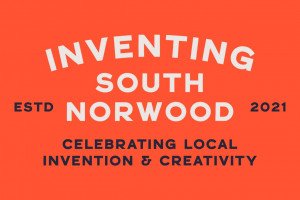 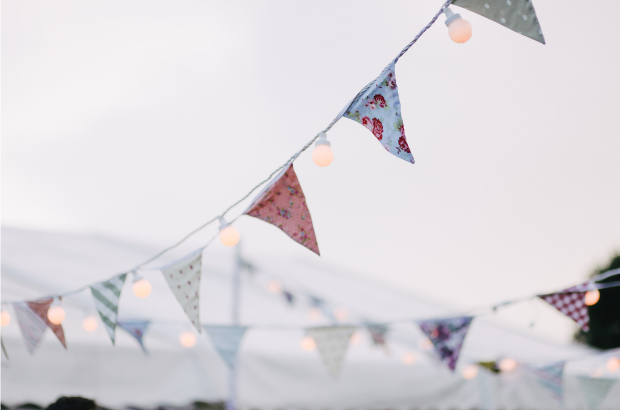 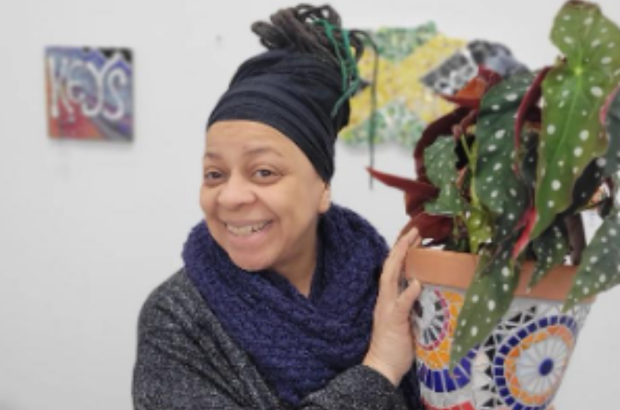