The Life of Stanley Halls

We’re offering exclusive tours of Stanley Arts as part of a Heritage Programme in partnership with Open House and as part of Open House Festival.

The tour will explore many of our public facing spaces as well as taking you behind the scenes to see areas of our magnificent building which are not usually open to the public.

Bookings need to be made via the Open House website. Please note, you must create a free account in order to book. 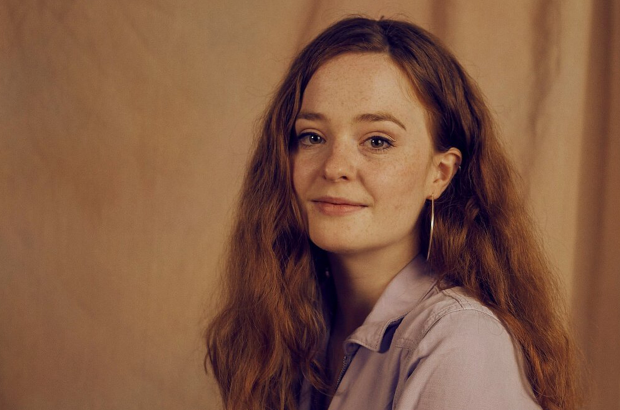 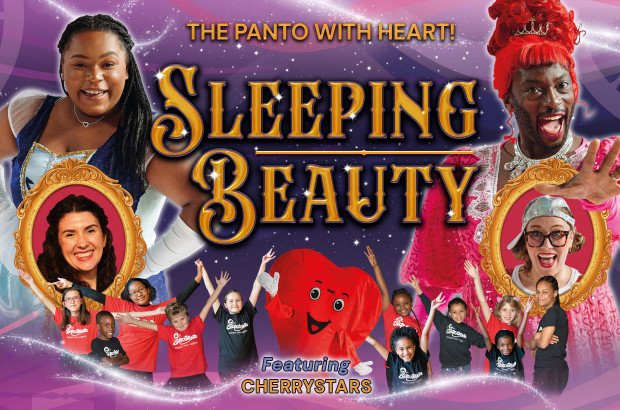