Spiers & Boden – UK Tour June ‘22Described by The Guardian as ‘the finest instrumental duo on the traditional scene’, Spiers & Boden first rocketed onto the music scene in 2001, quickly winning a clutch of BBC Radio 2 Folk Awards and going on to form and front the extraordinarily successful folk big band Bellowhead.

The duo reformed in 2021 after a seven-year hiatus, arriving with a brand new album ‘Fallow Ground’ which went on to reach number 3 in September ‘21’s Official Folk Albums Chart and was a Mojo top 10 folk album of 2021.

‘It’s all exquisitely played – the pair are still the dons.’ The Observer

Following on from October ‘21’s comeback tour with numerous sell out dates, in June 2022 the Spiers & Boden hit the road again.

As a special extra Jon Boden will be leading a short vocal harmony workshop, free to ticket holders, immediately before the show. The workshop will be based on his new “Colourchord” system – it’s quick to learn so most of the workshop time will be spent singing rather than learning! Suitable for all abilities. All materials will be provided and you can find out more about the system at Colourchord.org. 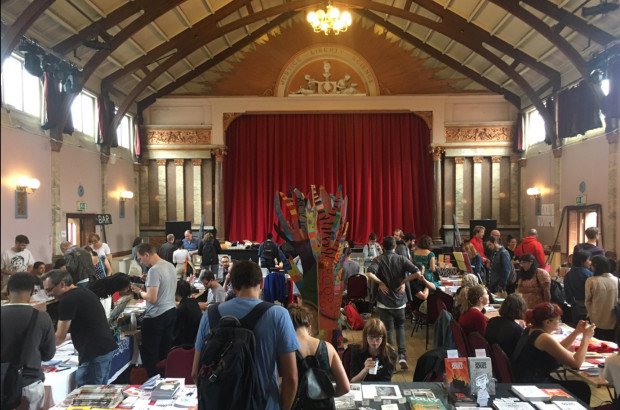