All events for Rise of the Refrain

Created By Liv Wynter Following on from a sold out run of their debut theatre production, Liv Wynter’s new show, Rise of the Refrain, asks what happens when a greek chorus goes on strike. Written and performed by Liv Wynter, Rise of the Refrain features a live punk band and is performed in spoken word, integrated BSL performed by lead performer Alexandra James, and creative captioning by Rachel Sampley. Performers include Les Miserable and J Dangerous of Italia 90, sadqueersclub… 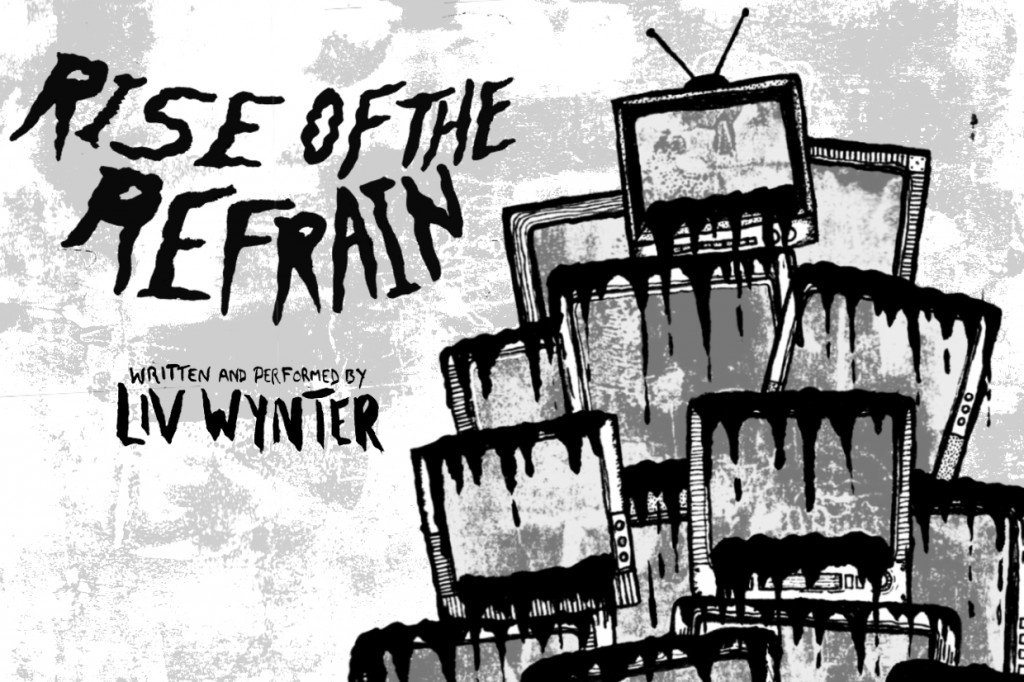