Fresh-faced Coach Bee’s attempt to rejuvenate the men’s volleyball team in Lampang, Thailand, is met with resistance when most of the members quit in protest that the two new recruits, Mon and Jung, are both gay. With little time left until tournaments begin, the team is in trouble. Their only solution is to enlist Mon and Jung’s university friends: Pia, a transexual dancer, Wit, a closeted homosexual, and Nong, a gay army conscript. Soon they have a team in which all but one member is gay or transsexual.

The film follows their journey as they compete in national volleyball competitions, facing discrimination and prejudice. But soon, they are popularly dubbed ‘The Iron Ladies’, and begin to focus on one goal – winning the final tournament. Based on a true story, Yongyoot Thongkongtoon’s debut feature approaches the topical issue of sexuality in sport from a comic perspective, and won numerous awards at film festivals internationally.

This film is part of Queer East 2022, an LGBTQ+ film festival showcasing East and Southeast Asian queer cinema, in London from 18 to 29 May. 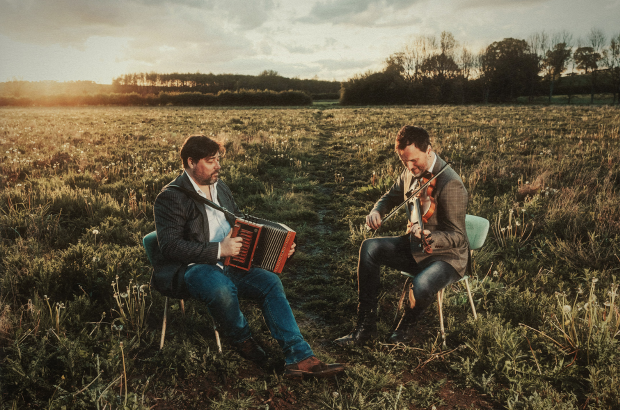 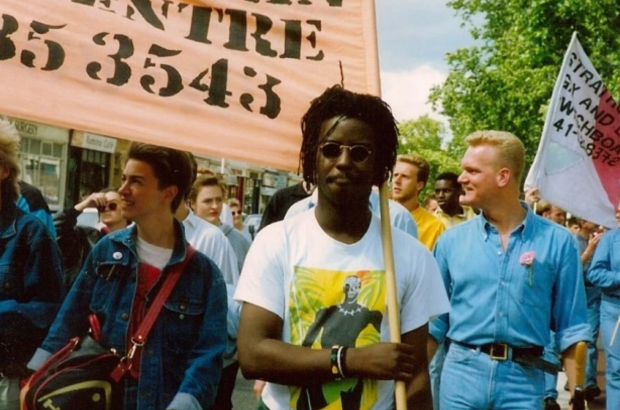 Under Your Nose + Q&A