The UK’s number one King of Soul OMAR comes to Stanley Arts for a very special home town show.  Be warned, this show will be a roadblock and tickets will sell FAST!

“When I grow up, I wanna be like Omar” Stevie Wonder

Omar awarded an MBE in the Queen’s Birthday Honours 2012

Omar Lyefook MBE is, without doubt, one of the greatest soul music talents the United Kingdom has produced in the last 40 years. If anyone has doubts about that, then they might want to consider the list of legendary artists who happily line up to collaborate with him musically, or simply sing his praises – from Stevie Wonder, the late Leon Ware, Erykah Badu, Common, through to Carleen Anderson, D’Angelo, and Soul II Soul’s Caron Wheeler, Angie Stone and U.K. artists Courtney Pine, Rodney P, Kele LeRoc, Natasha Watts and Estelle, all appreciate his truly original and unique voice, musicianship and songwriting talent.

Omar has maintained his unique style and his loyal fan base. Omar has always been laid back, “I’m just here making my music and enjoying it but it’s nice to be appreciated along the way.” Omar follows his own star, no-one can exactly describe his music – jazz, funk, R & B, soul, disco, and Latin perfectly mixed with classic orchestral sounds. 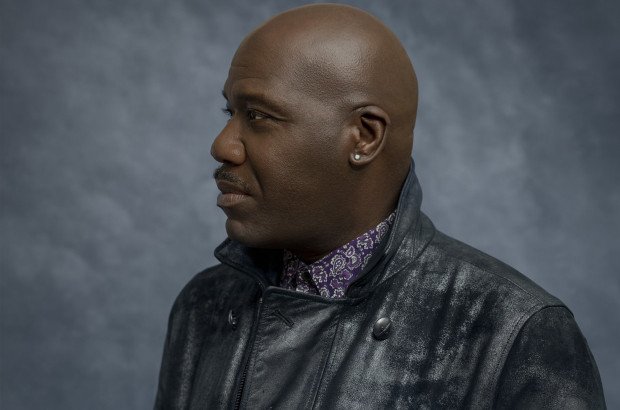