A night of comedy with star of BBC’s Live At The Apollo Christmas Special (December 2021) and ITV 2020 Britain’s Got Talent finalist, Nabil Abdulrashid!

‘A fresh comic voice… unapologetically funny’. The Sunday TelegraphNice N Spiky presents Nabil Abdulrashid, an award-winning comedian, writer, presenter and actor, who will be joined by some other guest comedians for a night of incredible stand-up.

Before appearing on BGT, Nabil had already carved out a unique, exciting and varied career in UK and international comedy. Within a year of starting to perform, he had already written, starred in and directed his own sketch show on Channel U and was also joint winner of the Which Religion Is Funniest? competition, judged by UK comedy legends Omid Djalili and David Baddiel. Triumphing over a number of more experienced comedians in the final of the latter, Nabil won the opportunity to perform at London’s prestigious Hammersmith Apollo, becoming the youngest ever black stand-up to do so.Nabil’s hilarious takes on global politics and multicultural society as well as his incorporation of multiple languages within his stand-up has also seen him build an international following, performing sold-out shows in Tanzania, South Africa, Dubai (headlining the Dubai National Opera’s first ever stand-up show), Holland, Austria and Belgium. 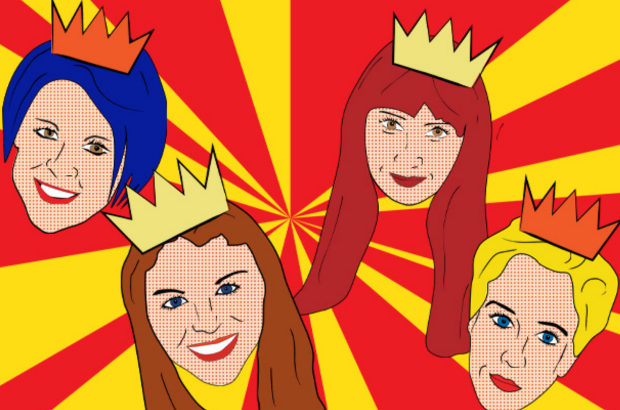