We’re back with a Fantastically Funny Friday night show full of laughter at the Outdoors Stanley Arts Yard Bar. Reserve your seats now for an evening of the best summer stand up comedy, drinks, and sunshine, where professional comics off the telly try out new jokes and ideas….the only comedy night in Norwood!

Outdoors Show – please dress for the weather – the show will only be moved indoors if there’s heavy rain.

Patrick brings us smart and funny observations on a new found, middle class lifestyle with ski holidays, through the prism of poor, immigrant, living-in-a-caravan roots. As seen on The One Show (BBC), Fake Reaction (ITV), Celebrity Squares (ITV)
Patrick is a Fringe legend and it’s easy to see why DAILY MIRROR ★★★★Rip roaringly funny…..fun! Another hour would have suited everyone ★★★★★ One4ReviewHilarious Three Weeks ★★★★★

Celya is the most unique emerging talent on the UK circuit. Originally from Paris, France and of French – Algerian origins. Celya is now residing in the sunny city of Birmingham and has been making a huge impression on the UK comedy scene despite only starting her comedy career in 2017. Able to perform in French & English, Celya’s sharp writing brings a unique look into life as a EU expat living in post brexit Britain. With a very likeable stage presence and natural ability Celya looks destined for the top. Celya has appeared on BBC One’s Funny Festival Live and in the Funny Women Awards Finals.
“I was shocked and appalled by Celya’s sharp and annoyingly observant gags. An exciting and promising writer.” Joe Lycett

Lily is one of the most exciting up and coming voices in comedy in the UK. She was a Runner Up at the 2019 Leicester Square New Comedian of the Year, Funny Women Finalist 2018, and was a part of prestigious Pleasance Comedy Reserve at the 2019 Edinburgh Fringe Festival. She is a series regular on The Stand Up Sketch Show (ITV2 – series 2 & 3). Her TV credits also include Period Dramas (BBC3), The Joy Of Missing Out (All4), and comedy shorts for Comedy Central Online. Lily has fronted campaigns for Dominos, North Face, Bumble, and Mooncup, bringing her hilarious brand of feminist comedy to the masses.

Hatty is our excellent resident host at Nice N’ Spiky Comedy Stanley Arts. She co-wrote and created the Comedy Central sitcom Give Out Girls. Hatty also starred in BBC Radio 4 Sitcom ‘Romance and Adventure’, presents the Funny Mummies Podcast and Radio Show for Soho Radio, and hosts the regular Screaming with Laughter comedy club – the original daytime comedy club for parents where baby can come too!
With two more guest comedy names to be announced. 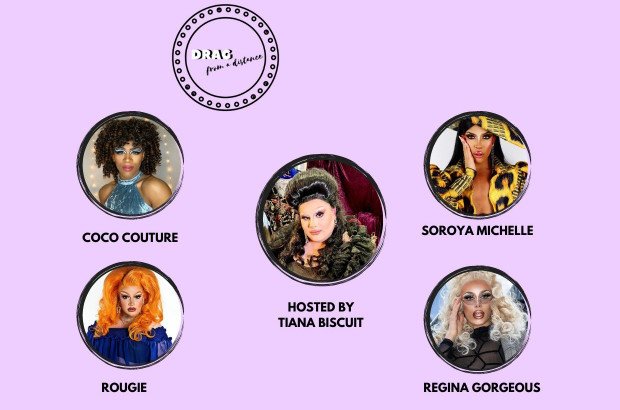 Drag from a Distance 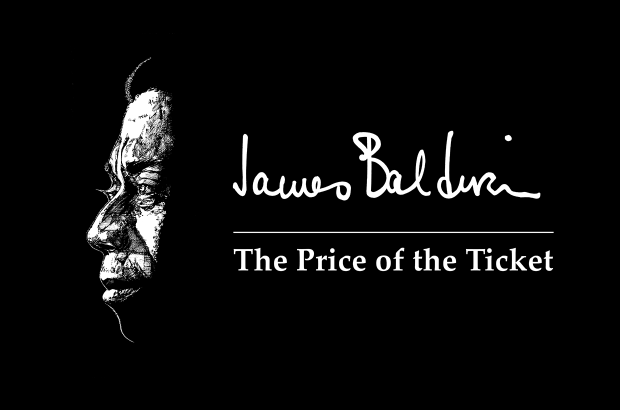