Thursday is the new Friday! Nice n’ Spiky are back at Stanley Arts with Monthly New Jokes Thursdays.

For the last three years, Nice n’ Spiky have brought some of the countries finest and upcoming comedy acts to Stanley. Line ups from Edinburgh Fridge and all kinds of BBC productions and your favourite show writers!

We’ll provide the giggles and beverages, we just need you! Join us as the best comedians share new gags and ideas. See them here first before they’re all over your telly!

Open to over 18’s only.
Doors Open: 7:30pm
In the unlikely event that an act needs to cancel we reserve the right to amend the line up without notice. 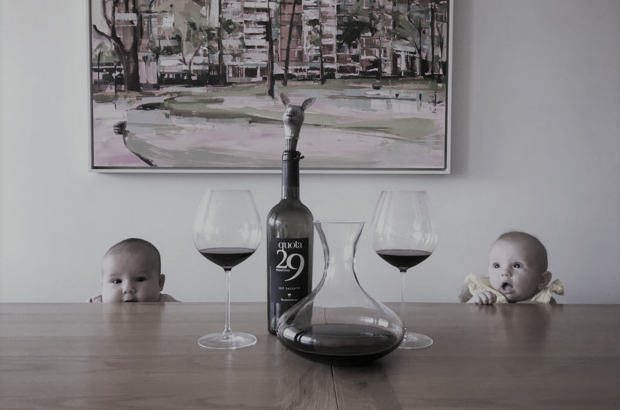 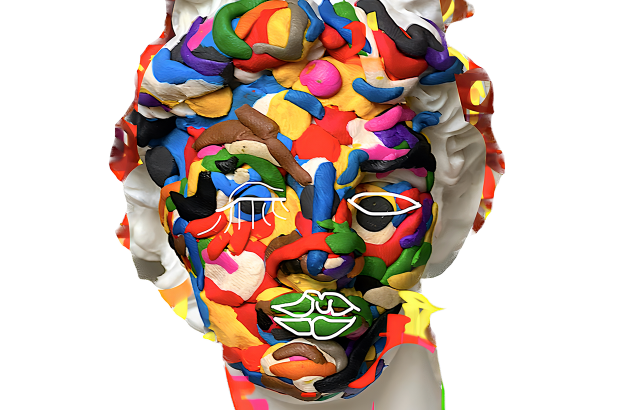