Sweet vocals and stomping harmonica from Errol Linton as he leads his band to blend Chicago blues with the influences of his Jamaican heritage into an inspiring and intoxicating mix.

This event will be run with cabaret style seating, making it safe and spacious to enjoy during these somewhat strange times.  There will be space to dance if you want to and we simply ask you to be sympathetic to all your fellow gig-goers and ensure we all have a safe and enjoyable time!

“Caught him live last week, playing with his band, he’s a mighty performer, so if he plays in your area, catch him while you can” Cerys Matthews, BBC Radio

‘A gifted bluesman… refreshingly free of clichés’ Independent On Sunday

When John Walters first encountered a young Errol Linton he declared this harmonica player, singer/songwriting kid as the future of British Blues. He rated him so highly he made an Arena documentary about Errol. He could not have imagined how long a journey this was going to be for that Brixton born man. 30 years later and Cerys Matthews has picked up the baton championing the talent that Errol has become. His live shows are legendary, his band exceptional. Errol Linton leads not just the best blues band in Britain but, as many are now saying, the best live band in Britain. As Joe Bonamassa said of him recently, when he joined him on stage at a London pub; ‘The most authentic Chicago Blues I’ve heard in a long time. Ladies and Gentleman Brixton’s own Errol Linton.’

During 2016 Errol signed to Brassdog Records releasing 2 studio albums so far. ‘Packing My Bags’ described as ‘Chess Records meets Studio One’, received much critical acclaim, radio play, festival headline appearances and a nomination for Jazz fm’s Best International Blues Act (2019). His new album, recorded at the iconic ToeRag Studios, is already a favourite with radio stations and music reviewers. ‘No Entry’ with it’s unique mix of blues & ska & funk & soul is fast becoming a seminal album. Not just the record he was born to make but one the world will be the better for hearing. 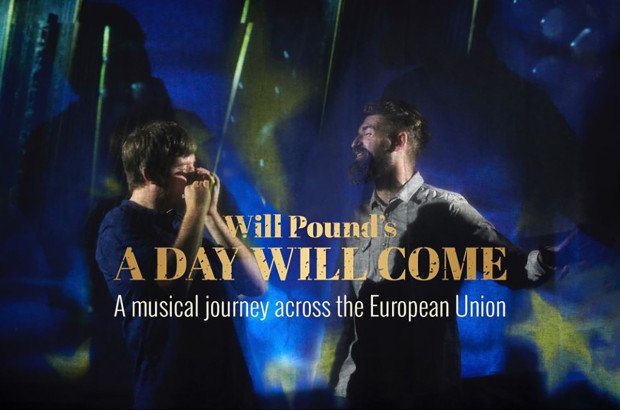 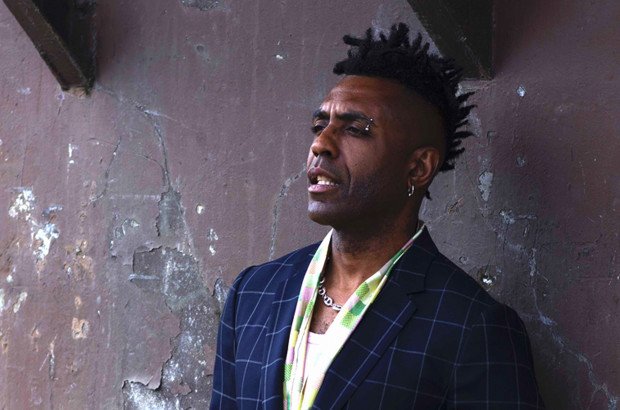