Croydon through the lens of Charles Harrison Price – Exhibition Launch

After a successful run at Croydon Museum, this magnificent exhibition of historic photographs taken across Croydon, South Norwood, and even at Stanley Halls, is open!

This informal launch event is open to all, with free drinks available. We hope to see as many people join us, John & Carole, and the good folk of South Norwood to the opening of this wonderful exhibition. As an added bonus it will be a chance to see our ongoing building works and get a preview of our soon to be completed gallery renovation. 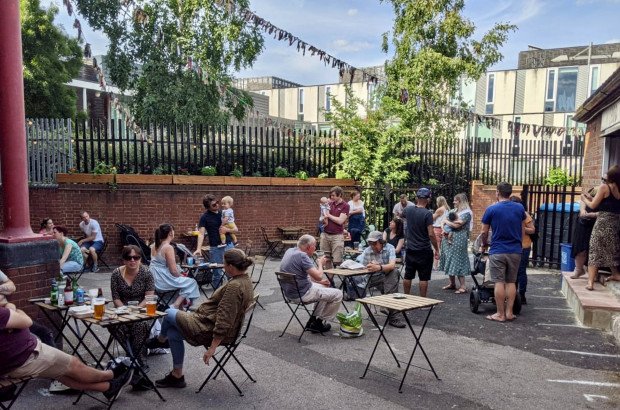 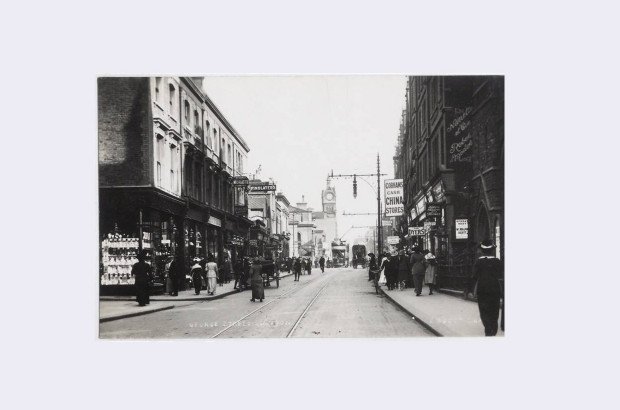