After a successful run at Croydon Museum, visit this magnificent exhibition of historic photographs taken across Croydon, South Norwood and even at Stanley Halls!

The exhibition will be open on Tuesdays and Thursdays between 4.30 – 7.30pm and on selected weekends between 12-5pm and will be free. Full dates listed below. 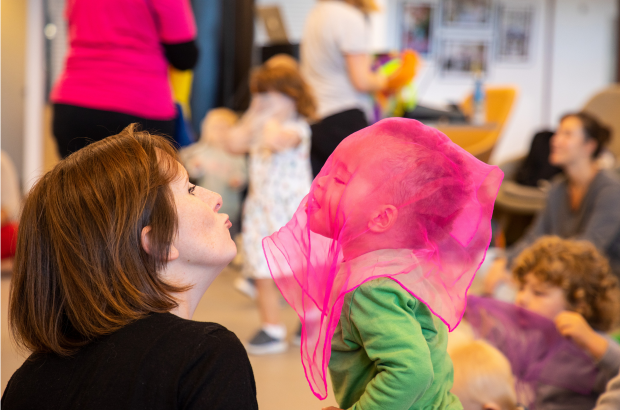 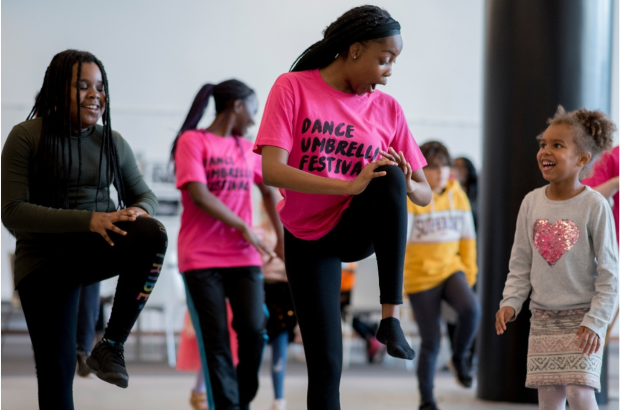