Be in the audience for the BBC’s nationwide search to find the best new stand-up talent in the UK.

Since they first launched in 1995 the prestigious awards have helped launch the careers of many of the UK’s best-love comedians – John Bishop, Sarah Millican, Peter Kay, Jason Manford, Joe Lycett, John Oliver to name a few.

Watch five brand new comics battle it out for a place in the Grand Final.

Tickets for television events produced before a live studio audience are free and distributed in excess of venue capacity to compensate for “no shows”. Seats are limited and tickets holders will be admitted on a first-come, first-served basis, based on the capacity of the venue. Admission is not guaranteed for any ticket holder and the production reserve the right to refuse any person/s admission. 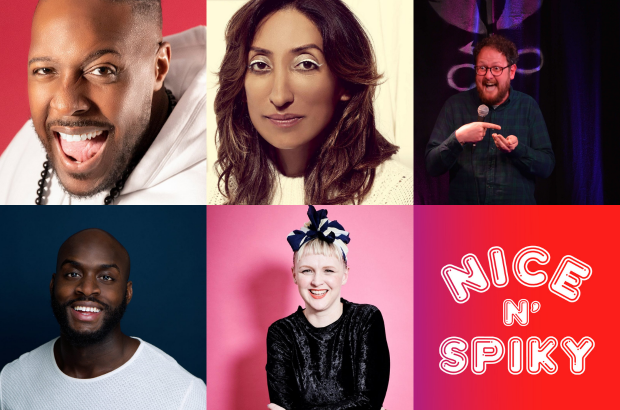 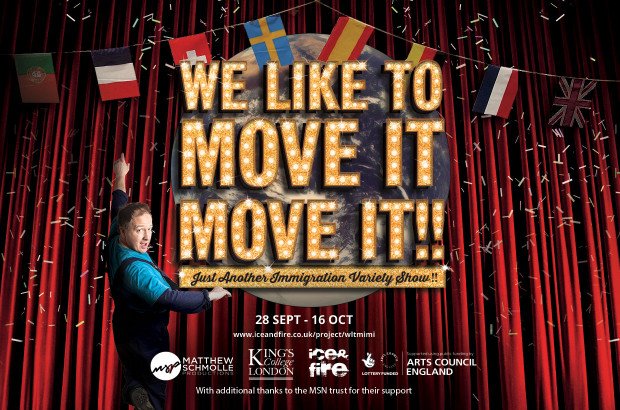