This workshop is open to all levels.

Overall European father of the Iconic House of Prodigy and Overall Founding Father of the Kiki House of Angels (2015) started his ballroom Journey Circa 2013/14 as an active ball walker. The categories That Typhoon used to walk are/were:

Realness with a Twist

In 2016 Typhoon started to take Commentating more serious and started traveling. Nowadays Typhoon is one of the represented Commentators around Europe and other countries.

Typhoon has been teaching Vogue Fem Workshops and since 2018 also Commentating workshops in several countries to share his knowledge and his perspective on ballroom and its culture.

And make sure to check out AltBlax x F*** It Up Fridays x Let’s Have a Kiki #TheParty! 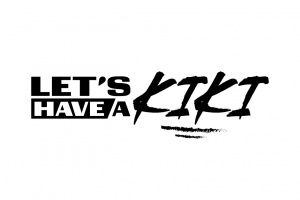 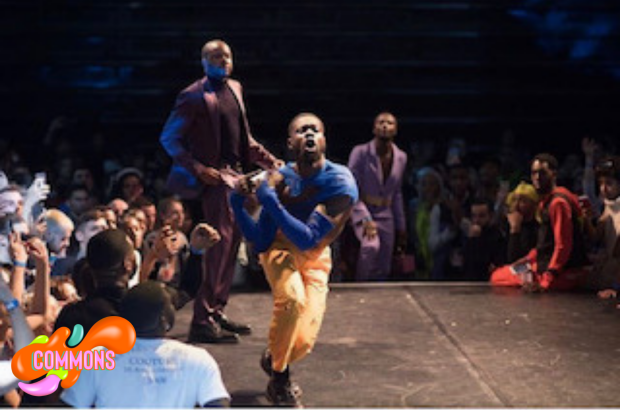 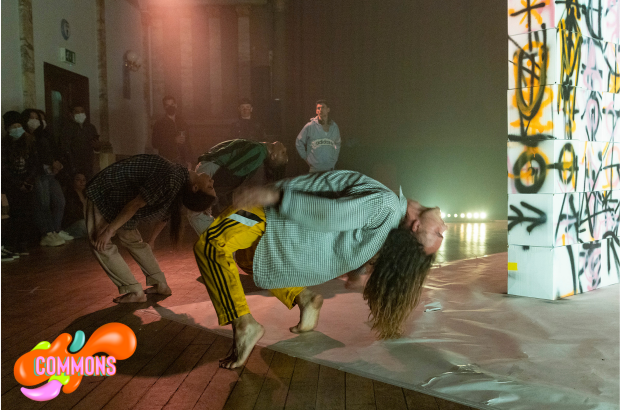