The British Guide To Showing Off + Q&A with Andrew Logan

The British Guide to Showing Off screening, followed by Q&A with Andrew Logan and Jes Benstock (Director)

This Feb, as part of our Queer+ Season, we will be screening this ground-breaking Jes Benstock documentary, 5 years in the making, The British Guide to Showing Off.

In the early 1970s, the artist Andrew Logan had an idea for a party. It would not be about beauty, it would be about transformation. The Alternative Miss World would allow anyone to enter: men and women on equal footing; racial parity in a pre-cosmopolitan London; sexuality set free in a million guises. And everyone would be judged on the same criteria as the dogs at Crufts: poise, personality and originality.

Since the first event in Andrew’s flat in Hackney, in 1972, the Alternative Miss World has set the stage for some of the world’s most creative spirits to gather — with past guests, hosts and competitors including everyone from Derek Jarman, David Hockney and Zandra Rhodes to Grayson Perry, Divine, Leigh Bowery and the stars of the Rocky Horror Picture Show.

The screening will be followed by a Q&A session with the inimitable Andrew Logan himself, alongside the director of the film Jes Benstock, reliving their past glories, and perhaps letting us in on a few secrets as regards the upcoming Alternative Miss World Show 2022, which will be returning to the Globe Theatre this coming Autumn.

If you are interested in the history of queer expression and future of alternative performance then this is an event not to be missed.

(And why not make a night of it and book for the Classy, Sexy, Cool Kiki Ball afterwards!)

We’d like to thank our guest curator, Daniel Conway (University of Westminster), for helping to shape this event. 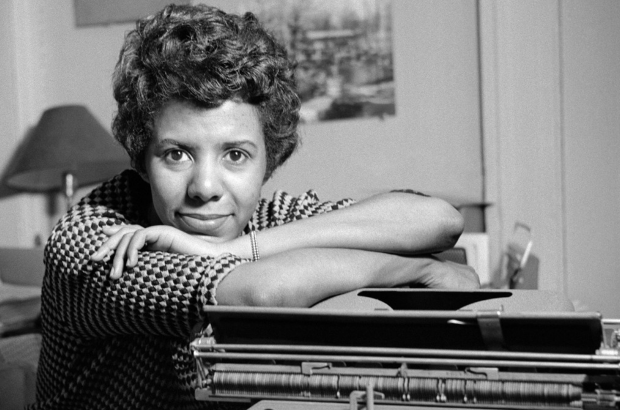